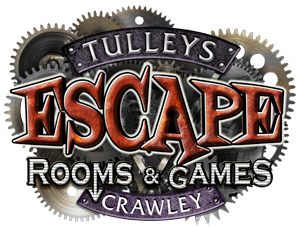 Welcome to the game in which every decision you make changes the world, whether its for the better or for the worse!

This is a live action turn based- strategy and role-playing game, one that will reveal yours and your teams true colours. Choose to invest in the environment, cities, shields or nuclear weapons... what happens next is your call as your team strives for world domination.

As the game plays out over 2 hours, you will need to create alliances with countries, boost your economy and the living standards of your cities, you will have the potential to develop nuclear technology which takes you on the path to be able to destroy your opponents cities.

You may be responsible for the next world war... will you be the peacemaker or agresssor? .. can your allies trust you? ... the burden of power is more much dangerous than it seems.

This game is played online. Players will be divided into teams, each of which will be a country. You will promote a President and negotiators along with ministers for the environment. You will learn to trust and bluff, negotiate or confront - with the end goal of world dominance with the winning country having the highest standard of living.

The hosts of your game are representatives of the UN, they will facilitate your discussions and oversee the decisions you make. They will provide updates on the world overview as the game unfolds, you will see which countries have imposed sanctions on you, which cities have been destroyed and how your own economy is doing.

The game can be booked as a public or private game.

You can book from 1 to 12 player connections at a time, public games will run with a minimum of 12 players and a maximum of 36 players.
If you would like to guarantee that it's just your circle playing then do book a private game. Public games can have players joining from both the Uk and internationally.
When at least 12 players are signed up to a game time, then the game will be hosted and it will play. If you have booked for a game slot and it doesn't reach the minimum players numbers of 12 then your game will be rescheduled for a later date.
Do tell your friends and family, so that they have the chance to book and make up the numbers in your game to join in the fun. Teams will be assigned randomly.

If you would like to play a game with only the players from your booking, you will need to book a private game.
The links will be sent to the lead booker, via email, once your slot has been confirmed. The minimum number of players is 12.
This game can have up to 35 players, so is ideal for corporate bookings. Teams will be assigned randomly.

Want to play within your group against other people? For groups of 2 - 6, book a team slot and play against other teams joining from both the UK and internationally.

When at least 4 teams are signed up to a time slot, then the game will be hosted and it will play. If you have booked for a game slot and it doesn't reach the minimum of 4 teams then your game will be rescheduled for a later date.

World Domination can be changed to fit your corporate requirements, we can create specific teams, or randomly assign them for example.
We can create a bespoke gaming experience for your team. Please email us to talk about the options available to you. 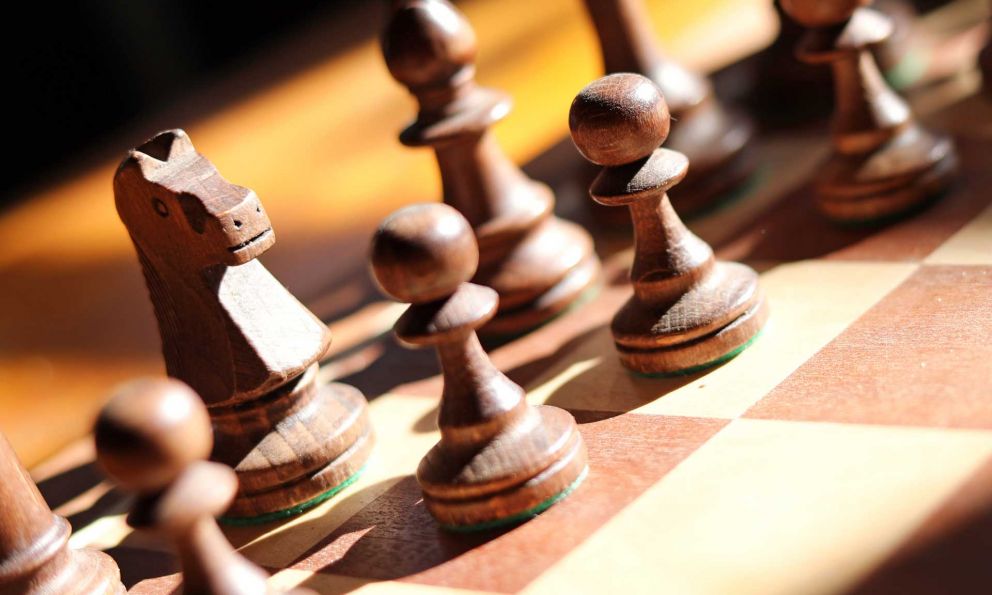